The deal comes at an exciting time as the club prepares to move into its iconic new home stadium, previously used for the 2012 London Olympic games.

Ocean Holidays is run by two sets of brothers, Daniel and David Ox, and Harry and George Hastings. The award-winning company employs more than 150 people at its head-office in central Romford.

Harry Hastings, co-chief executive of Ocean Holidays, said: “We are thrilled to be supporting West Ham, our local premiership team, at this incredibly exciting time as they move into the London 2012 Olympic stadium.”

West Ham United’s vice-chairman Baroness Karren Brady CBE, said: “At a time when the club is expanding its global footprint, it is all the more important that we remain true to our roots. I am therefore delighted to be joining forces with a prominent local business, while continuing to grow the club’s international reach.

“On behalf of all at West Ham United, I would like to welcome Ocean Holidays on board and I hope this is the start of a very successful relationship over the coming years.”

Ocean Holidays’ brands, Ocean Florida, Ocean California and luxury division Winged Boots, specialise in tailor-made travel to destinations all over the world. Its travel experts will be able to assist the club in ensuring all travel arrangements are hassle-free, meaning the players are able to perform to their best ability on the pitch.

Daniel Ox, Ocean Holidays’ co-chief executive, added: “This is a landmark partnership for Ocean Holidays, one that we are confident will allow us to take the business to the next level, proving that businesses like ours are still investing post-Brexit.”

The partnership forms an important part of Ocean Holidays’ strategy to broaden its reach. As part of the agreement, Ocean Holidays will be screening Ocean Florida’s debut TV advertisement on the new stadium’s two huge indoor digital screens, the largest in any European football stadium, and the group has access to exclusive hospitality at home games. The partnership also means Ocean Holidays will be offering exclusive travel deals to supporters, players and staff across social media channels, via the West Ham website, the match-day programme and the Ocean Florida site.

Ocean Holidays’ luxury division, Winged Boots, is also set to benefit from the partnership. David Ox, managing director of Winged Boots, commented: “We started out 14 years ago by organising bespoke trips for footballers and discerning city workers, and so this deal is a perfect fit for us.

“We’re looking forward to entertaining key contacts, customers and suppliers at this fabulous new ground. The team at Winged Boots will also be taking care of the travel arrangements for the team for overseas pre-season friendly matches, and mid-season warm weather training.”

Ocean Holidays was established in 2004 by two sets of brothers. It is privately-owned, and has been on a 50% growth path since 2012. Ocean Holidays has sent more than 250,000 holidaymakers overseas in the past 10 years.

Current and recent accolades for the company and the management team in 2016 include:

West Ham United is an East London based football club and a member of the Premier League. The new stadium is homed within the Queen Elizabeth Olympic Park in Stratford and has a capacity of 60,010, allowing West Ham to boast the highest number of season ticket holders in London. The new stadium stands adjacent to Westfield Stratford City, one of the largest shopping centres in Europe. 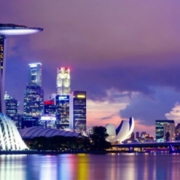 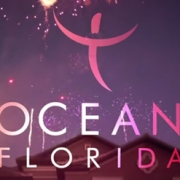 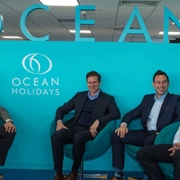 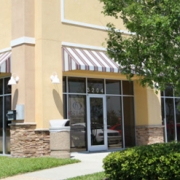 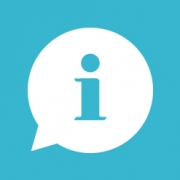 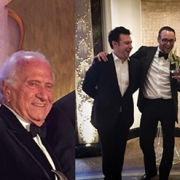 Want to join the discussion?
Feel free to contribute!

What ATOL Protection Means For You

Apprentice of the Year – Winner!
Scroll to top